Licenses Financial Advisors Need to Have: While financial advisors do not have to be licensed to provide advice, they are generally required to have various securities licenses to sell investment products. The specific products that an advisor plans to sell, as well as the method by which they receive compensation, determines which licenses are required to be obtained.

Here is an overview of several common licenses held by financial advisors in the United States. These include the Series 6, Series 7, Series 63 and Series 65 licenses.

Administered by the Financial Industry Regulatory Authority, or FINRA, Series 6enables financial advisors to sell packaged securities, such as mutual funds and variable annuities. A financial advisor with only a Series 6 may not sell individual stocks or bonds.

Many advisors start by obtaining a Series 6 before moving on to the more comprehensive and difficult-to-obtain Series 7. By doing so, they can get hands-on experience and even sell a limited range of products while studying for the Series 7.

The Series 7 is the gold standard of financial advisor licenses. Also administered by FINRA, this license enables an advisor to sell nearly every type of investment product. A Series 7 licensee may sell stocks, bonds, options, and futures. The license also authorizes the sale of packaged securities, even if you do not carry an active Series 6 license. The only securities the Series 7 does not cover are commodities, which require a Series 3 license, as well as real estate and life insurance, both of which have their licenses.

Because the Series 7 confers such broad authority, it is by far the most difficult license for a financial advisor to obtain.

Beginning in October 2018, FINRA is creating a new Securities Industry Essentials (SIE) exam that will become a co-requisite to the revised Series 7 exam. Candidates will be required to pass both the Series 7 and the SIE exam to obtain their general securities registration.

Every state requires a Series 63 license for financial advisors to conduct business within its borders. This is an exam you must pass in addition to the Series 7 or Series 6. It is shorter and easier, lasting only 75 minutes, but covers a lot of minutiae regarding laws and regulations, some of which has been known to trip up test-takers.

States also require the Series 65 but only for financial advisors compensated with fees as opposed to commission. Like the Series 63, this exam is heavy on rules and regulations, as the rules differ greatly for advisors who do not get paid on commission. Notably, individuals who hold a professional designation like the CFA or CFP may be eligible to have their Series 65 requirement waived by FINRA.

The above data was taken from a different source to analyze the different level of some insurance companies and financial advisors. From the analysis, we have been able to come out with everything on Licenses Financial Advisors Need to Have. Kindly share this article with your friends on social media below 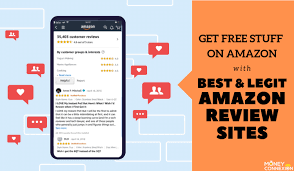 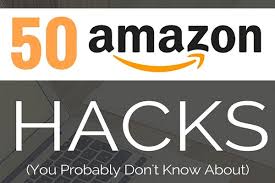 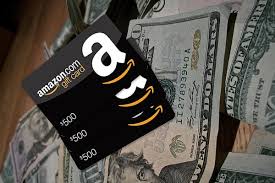 How to Sell Amazon Gift Cards for Cash (25 Ways)